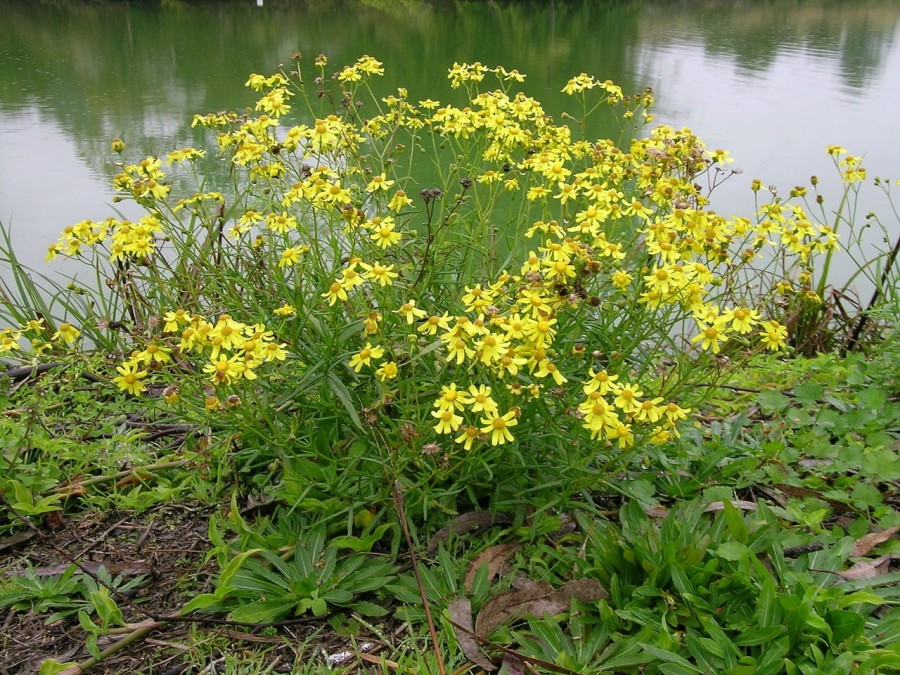 21st Jul 2021
The weed is extremely invasive and can quickly overtake pastures once established.
It contains pyrrolizidine alkaloids, which are toxic to stock – particularly cattle and horses.

Fireweed contains chemicals called pyrrolizidine alkaloids. Livestock that eat it get liver damage. The damage is irreversible and gets worse the more fireweed an animal eats. Hay, silage or grain contaminated with fireweed plants or seeds can poison livestock.  Identifying fireweed poisoning is difficult. If you think you have affected animals contact your vet.

Cattle are usually reluctant to eat fireweed. Young, hungry or new stock not familiar with fireweed are more likely to eat it. Cattle can lose weight, or their growth slows. Some develop brain damage, which can show as confusion and poor coordination. Sudden death can happen in fat cattle that have eaten fireweed in the last 3 to 6 months.

Sheep and goats are more inclined to eat fireweed than cattle. They are also up to 20 times more tolerant of its toxins. Merinos tend to eat less fireweed, other sheep breeds can eat it to excess. Sheep that eat fireweed over two or more years may become unwell or die suddenly. Sheep and goats rarely show signs of brain damage.

Fireweed can poison alpacas too, but less is known about the effects on them.

Horses have more problems with fireweed poisoning. Unpigmented skin can become sensitive to sunlight, redden and peel away. Brain damage is common. Symptoms can include: dullness, aimless wandering, an uncoordinated gait, pressing up against fences, gates or trees and possible blindness.

Fireweed is an annual or biennial herb 10–60 cm tall. It is erect with many branches. Flowering is mostly from spring to autumn but times vary for different parts of NSW. All stages of the plant from seedlings to flowering may be present at any time of year in some locations. Flushes of seedlings appear after rain in warm weather.

How does this weed affect you? Athel pine is one of the worst weeds in Australia because of its invasiveness, potential for spread, and economic and environmental impacts.Athel pine forms dense stands along inland rivers. It consumes water more quickly than native plants, thereby reducing the numbe...  read more

How does this weed affect you? Black willows form dense stands along waterways. They: outcompete native plants reduce food and habitat for land and aquatic animals reduce water quality (especially when they drop their leaves in autumn) take up large amounts of water change water flows diver...  read more