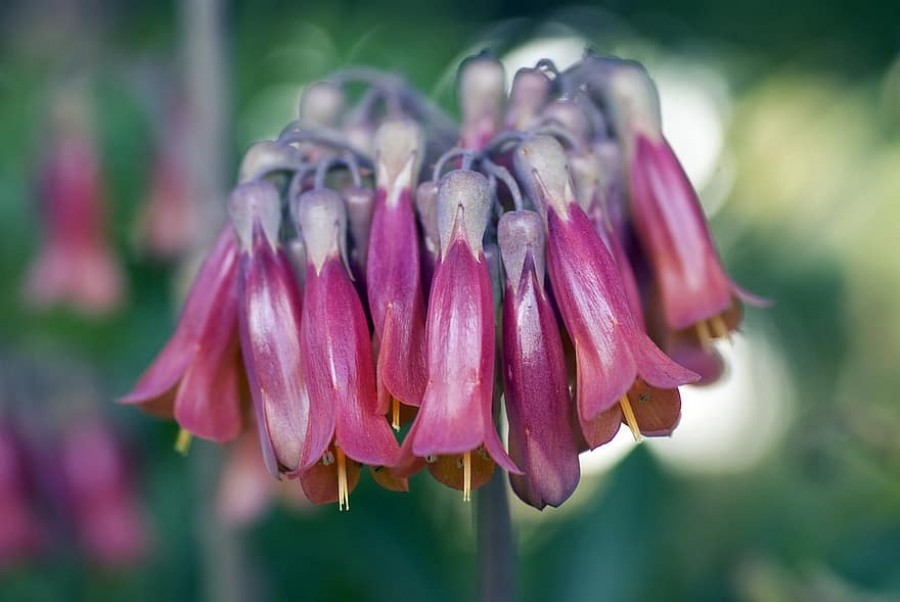 As the name suggests, mother of millions reproduces rapidly, producing hundreds of tiny plantlets which quickly form new colonies. It is adapted to dry conditions and can survive long periods of drought. This increases the plant's potential to persist and spread. Mother of millions is toxic when ingested by livestock; it is also poisonous to humans and household pets.

Mother of millions, hybrid mother of millions and resurrection plant are all poisonous when ingested. The toxic effects of these plants are due mainly to bufadienolides which cause heart failure. The toxins are present in all parts of the plant however, flowers are five times more poisonous than the leaves and stems.

Ingestion of the toxins can be cumulative and livestock eating small amounts, several times within a few days may suffer poisoning. Eating about 5 kg of mother of millions would kill an adult cow. Where the plants are thick, this amount would grow in a square metre.

Poisoning generally occurs when the plants are flowering – between May and October. Livestock are at a greater risk of poisoning if they have been moved to a new paddock, there is a feed shortage or during droving because they are more likely to eat the plant.

If livestock have eaten a large amount of plant, they may die suddenly of heart failure.

If they have eaten smaller amounts over several days, they may develop diarrhoea (sometimes bloody), drool saliva, dribble urine and then die of heart failure. Some affected livestock will recover slowly if small amounts of plant material have been eaten and their hearts are not badly damaged.

Poisoned stock must be treated within 24 hours of consuming the plant. After this period heart function is severely disturbed and stock may be too badly affected to survive. If you suspect livestock could have mother of millions poisoning, consult a vet immediately.

Mother of millions is also toxic to humans and household pets with dogs being particularly susceptible. It is unlikely that humans or pets would eat enough plant material to become poisoned. However, because mother of millions can be found in many gardens, the likelihood of human or pet poisoning is increased.

Where is it found?

Mother of millions is a native of Africa and Madagascar and was introduced to Australia as a garden plant. It is a serious weed on the coast and the northwest slopes and plains of NSW.

The common name ‘mother of millions’ is based on the plant’s ability to reproduce vegetatively in large numbers. Each plant produces small plantlets along the edges of its leaves which detach and form new plants. This makes mother of millions hard to eradicate and follow up controls are necessary. Mother of millions also produces numerous seeds which can survive in the soil for a number of years before germinating.

Preventing the spread of mother of millions is the best control measure. Learn to identify mother of millions and regularly check for it in winter when the plants are in flower and are easier to see. If found remove immediately using a combination of control methods including hand removal, fire, herbicide application and rehabilitation. Regularly check creek lines after floods for new infestations.