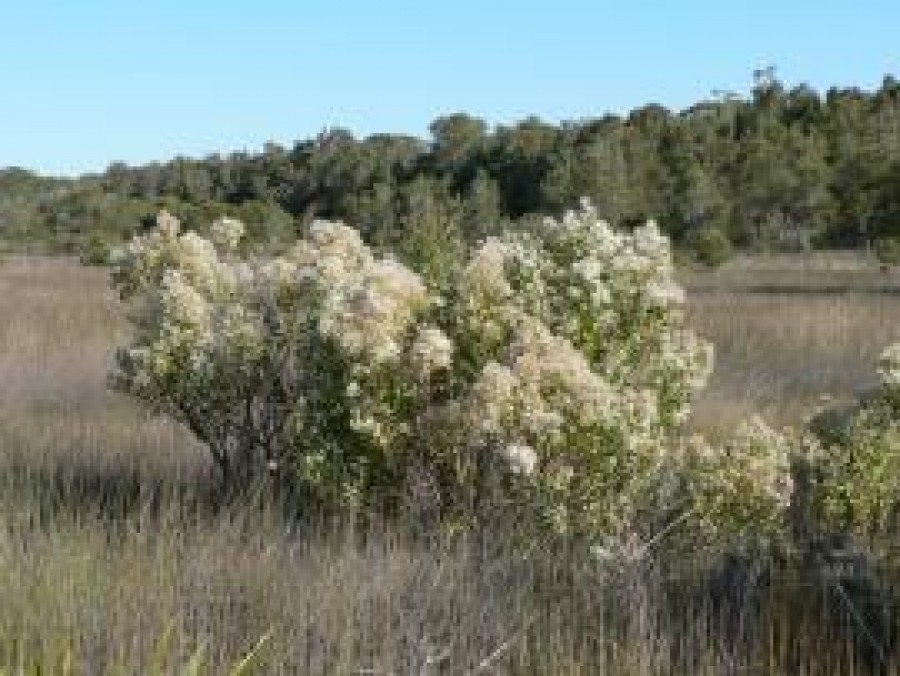 Groundsel bush can inhibit the movement of stock and reduce the productivity and carrying capacity of agricultural land.

Groundsel bush is reputed to be poisonous to livestock although it seldom causes a problem because they rarely eat enough. However, livestock will lose condition rapidly if forced to graze it.

Groundsel bush is a serious weed of horticulture, cropping and grazing agricultural industries as well as forestry. It is also an environmental weed.

Groundsel bush is particularly invasive in some specific situations. These situations include:

It is found in South East Queensland and Northern NSW.

Each female plant can produce more than 1.5 million seeds annually. The seeds are adapted for dispersal by wind and water because of the pappus, which remains attached to the seed for several days after release from the head. Under windy conditions during flowering, groundsel bush seed can be transported over long distances.

Seeds can also be spread by:

Half of the seed usually falls within 100 m of the parent bush, forming dense, impenetrable stands of the weed.

Groundsel bush is a densely-branched shrub, usually 1.5–3 m high, although it sometimes grows into a small tree up to 7 m high.

Stems are green at first but turn brown with age and have a characteristic striped bark.

Seeds are very small and light, about 3 mm long and weighing only about 0.1 mg. On the top of each seed grows tufts of white hairs (the pappus) which give the female plant its characteristic fluffy appearance when in full flower. 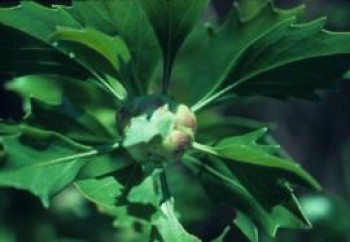 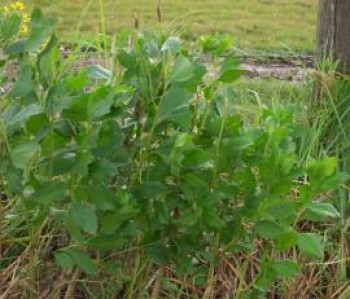